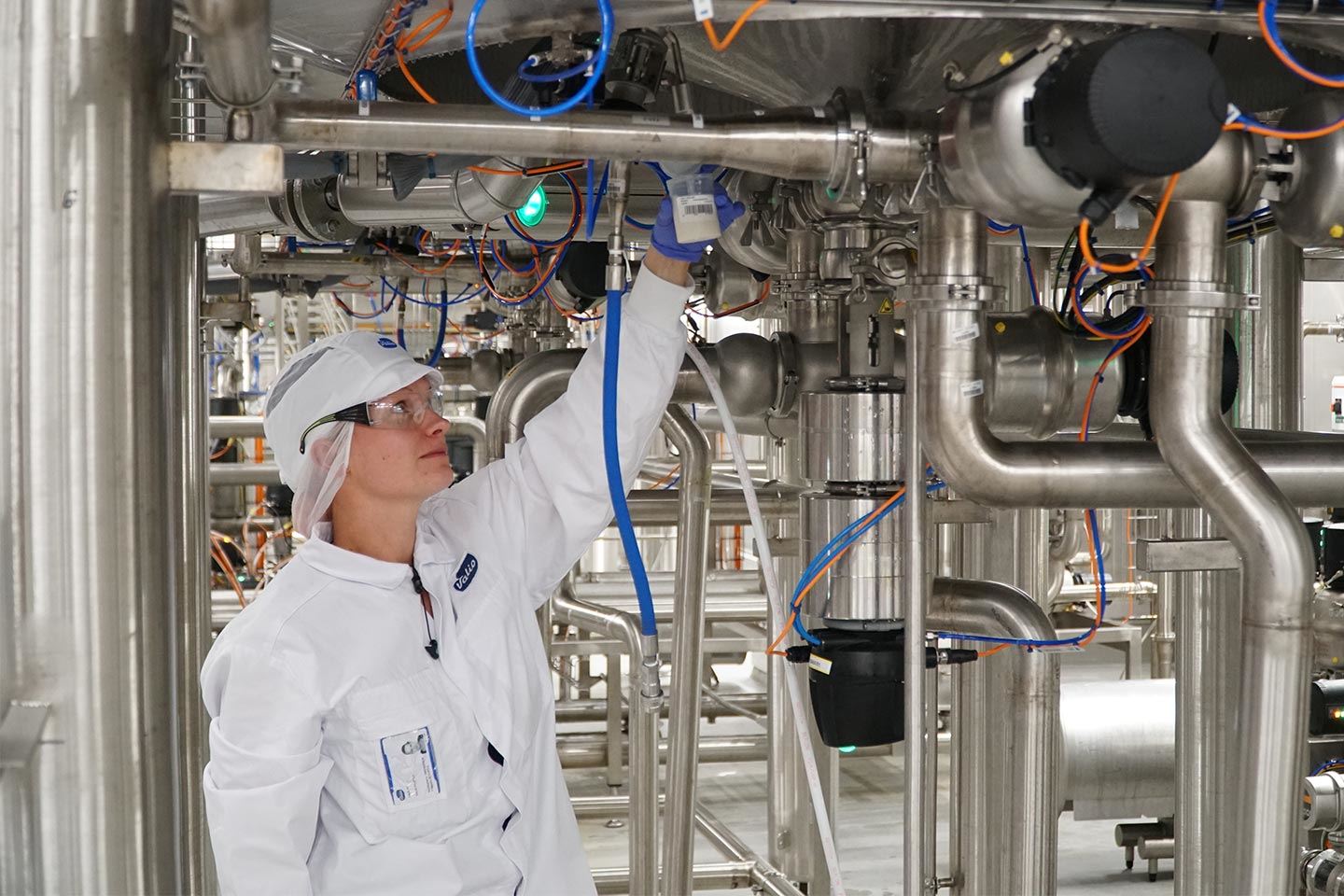 1992 – dairy company Tapila AS, the predecessor of Valio Eesti, established in Laeva

1995 – on 1 September, Laeva Dairy opened its doors in Laeva rural municipality, Tartu county, in cooperation with the Finnish dairy group Valio Oy and AS Tapila

1996 – launch of the most beloved Estonian dairy brand Alma

2009 – 10% less plastic used to make the new Valio Eesti tubs, allowing the company to save approximately 13 tonnes of plastic packaging a year

2014 – in the first quarter, Valio Eesti AS opened the Forte warehouse and packaging line in the Võru Cheese Plant

2014 – in the beginning of September, a bottle line was opened in the Laeva Dairy of Valio Eesti AS allowing to bring the first Estonian local yoghurt shots in 100 g bottles and flavoured kefirs in 300 g take-away bottles to the market.

2015 – on 29 April, Valio Gefilus cappuccino kefir was named the Best Foodstuff in Estonia 2015 and worthy of a gold mark, and it was also named the Best Dairy Product 2015.